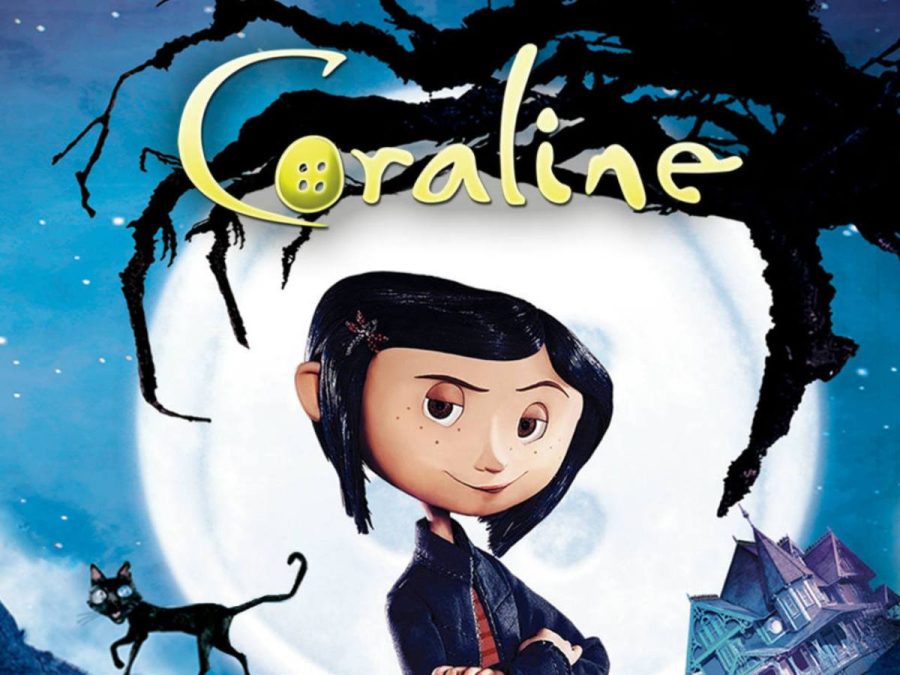 This Halloween season, there are a plethora of spooky movies to watch. A personal favorite of mine, and of many others, is Coraline. A dark illustration of two opposing worlds, one seeming normal but with a passageway into another, which is both terrifying and thrilling all in the same. The first bit of the movie has a constant unease hanging in the air. The viewer is not given an explanation as to why, or what is causing it. While the protagonist, Coraline, begins to feel ignored and unloved by her parents, she seeks an out. She searches for something to occupy her wandering mind in a house that is not a home.

When Coraline seeks refuge through the tunnel in her house, the other side awaits her with a vibrant color-scheme and a loving family. Although, of course, nothing is ever as it seems. The movie does a fantastic job of portraying a beautiful world melting into something much more terrifying and sinister. As the story unfolds, the alternate world’s true intentions begin to ring clear. To avoid spoilers, I won’t go into the details. To simplify things, the movie executes a very surprising, yet not too outlandish plot twist.

Overall, I think that Coraline is a great Halloween season watch, and I would recommend it to anyone who hasn’t seen it, and those who have to re-watch it. Henry Selick’s animation in this movie is second to none, along with the other projects he has been involved in. Tim Burton makes another masterpiece, a good watch for all.