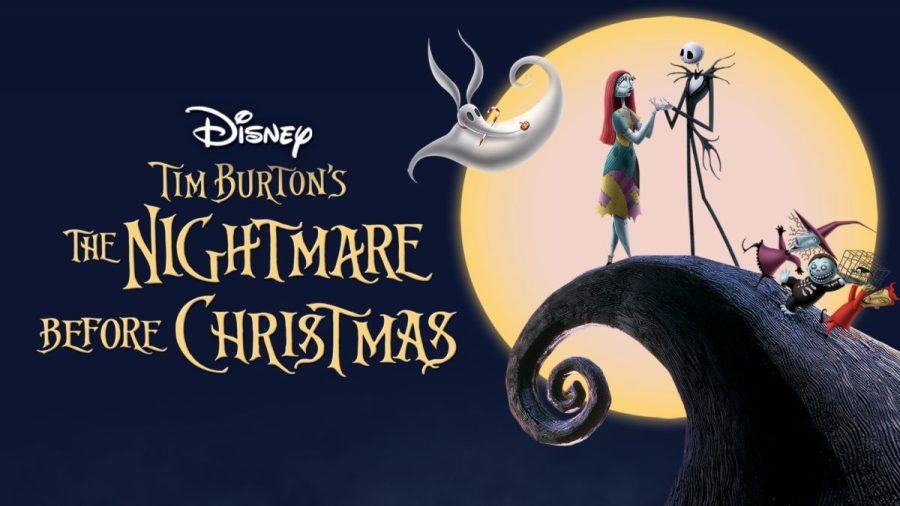 The Nightmare Before Christmas

The Nightmare Before Christmas has been a favorite of mine for many years, I’ve watched it every Halloween and Christmas since I was very young, and have enjoyed it twice or more every year.

The film is centered around Jack Skellington, the “Pumpkin King”, who finds himself bored with the same annual routine of scaring people in the “real world”. When Jack accidentally stumbles upon Christmas Town it fills him with such joy and wonder that he decides he must take it for himself and Halloween Town. It has such an incredible story about embracing who you are while also trying new things, and recognizing that there’s no one better to be than yourself.

The film was directed by Tim Burton, known for his work on several fan-favorite movies such as Edward Scissorhands, Corpse Bride, Beetlejuice, and Charlie and the Chocolate Factory. The score and soundtrack were composed, and partially performed, by the legendary Danny Elfman, who also composed for Mission: Impossible, Men in Black, Spy Kids and Meet the Robinsons.

The film has some of my personal favorite Disney songs of all time, “Oogie Boogie’s Song,” “This is Halloween,” and “Poor Jack.” The film’s stop-motion animation is beautifully well crafted and directed by Henry Selick, who also directed the animation for James and the Giant Peach, and Coraline.

I rate this movie as a 5/5, it is a beautifully crafted masterpiece with an incredible story and a wonderful cast of characters.