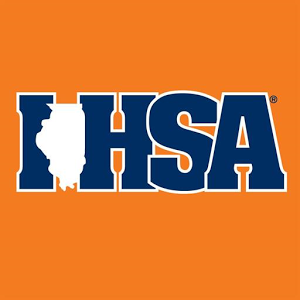 LCHS’s speech team is advancing to the IHSA sectional tournament. The virtual tournament, hosted by Washington Community High School on the 13th of February, begins virtually at 8:30 AM. Competing for the Rockets will be sophomore Seattle Creasy, senior Montgomery Wallace, and senior Sydney Kelly. Creasy will be adva

ncing with Original Comedy, Wallace with DEC and HI, and Kelly with DI. The two preliminary rounds that decide whether those competing will advance to the final round or not. If the performers advance to finals and make it in the top three in that final round, they will advance to the IHSA state tournament to be held virtually next weekend.